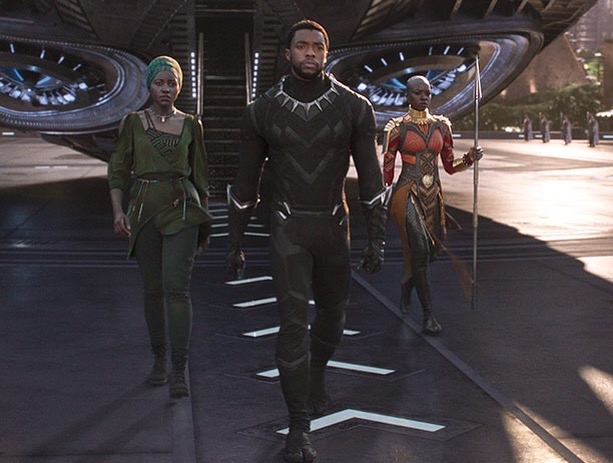 Black Panther has now passed the $1 billion mark globally. It is one of the highest grossest films of all time. I saw this movie a few weeks ago with my family and we all loved it. I honestly felt like tearing up. The movie was great, but the representation was even better. It meant a lot to me. 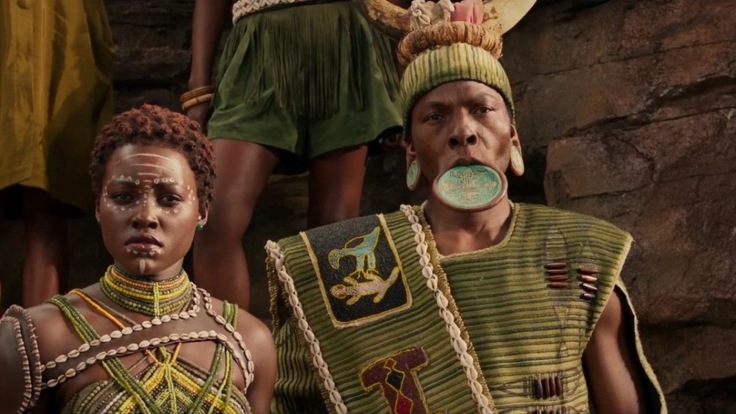 When I was a little girl, I dreamed of being an actress. As I got older, I outgrew that dream because I considered it impossible. Not only is it hard for aspiring actors, it’s hard pursuing that career as a black woman. I didn’t see many people who looked like me on television or in movies. It honestly broke my heart as a child. Seeing this blockbuster film with a majorly black cast touched me. It gave me hope now as a black creative. I know that there’s a little black girl out there who watched “Black Panther” with dreams of being in movies. 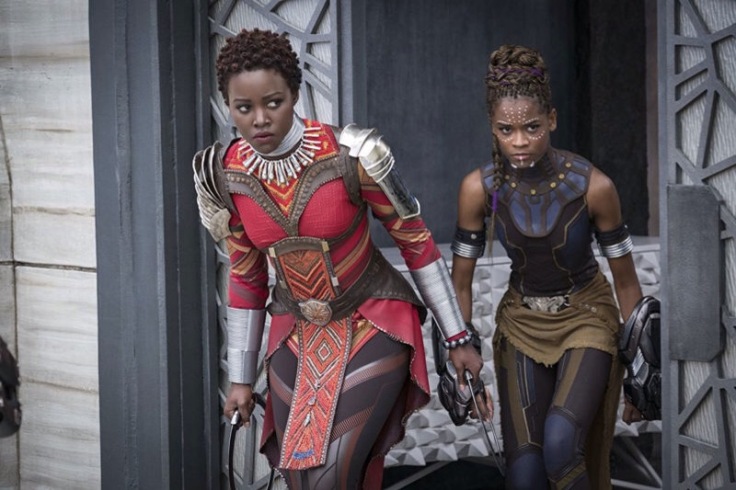 It took me years to be fully comfortable with my natural hair and dark skinned tone. That was something else I didn’t see much of on television or movies. Even with many black tv shows and movies now, I still don’t see a lot of dark skinned women. Seeing “Black Panther” where a majority of the actors were dark skinned made me so happy. I felt so much joy seeing Lupita’s Bantu knots and Letitia’s braids. The other hairstyles shown in the movie were beautiful as well. I know there are little black girls out there right now who are struggling with loving their hair and their skin tone because I had that struggle too. I hope that seeing “Black Panther” helps them love their skin tones and hair more. 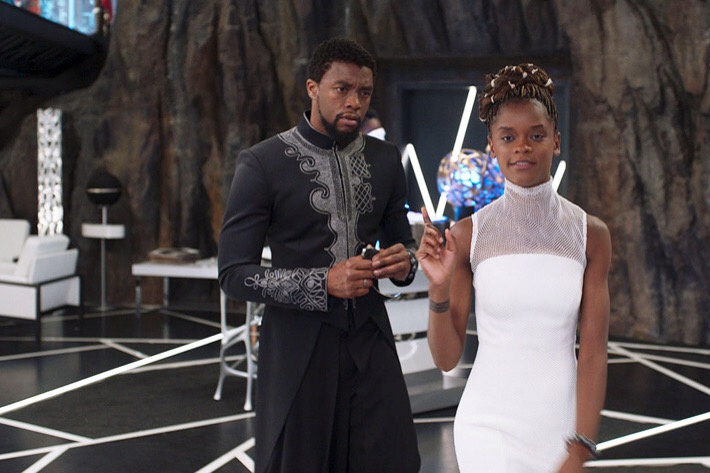 “Black Panther” portrayed black people in a positive light instead of one-dimensional stereotypes. There were black scientists, kings, queens, and warriors. The film also included various African customs and fashions. We don’t learn much about African cultures in America and they are often portrayed in a negative light. It is important for black children to see positive representation. Teach them that they can be more than the negative stereotypes used to describe us.

The cultural references were also important. There was a huge focus on the oppression black people have and still continue to face globally. King T’Challa realizes that he cannot take back what black peoples have suffered through over the years, but he does his part to help. He invests in a science program with his sister, Shuri, to help black kids in Oakland, California. T’Challa buying the old apartment building, where Erik once lived at, is a reference to gentrification. He explains that the building was going to be torn down, meaning that the low-income residents would have been displaced.

Some people don’t understand why this movie was so important to us and that’s fine. Everyone does not have the same struggles in life. All I know is that I’m proud that this movie is breaking records because it is well deserved. Thank you to everyone who worked on “Black Panther”. It was an amazing movie. The movie meant a lot to me as a black woman. I hope it has that same affect on the black kids who see it. They need it the most.