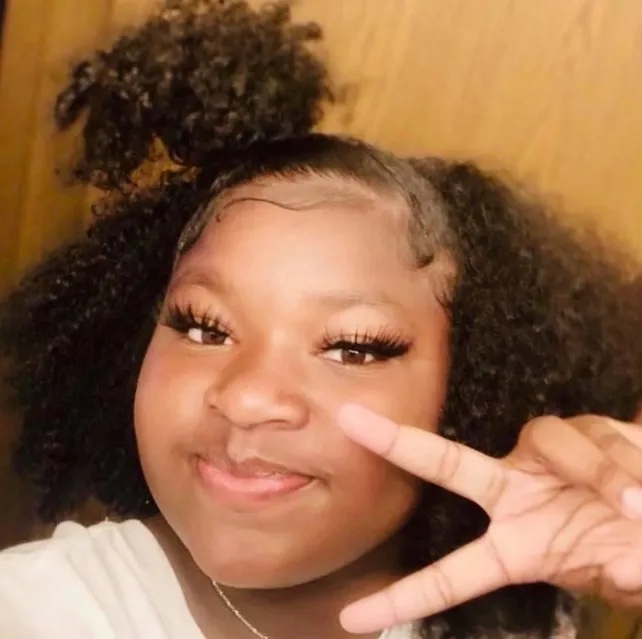 I’m disturbed by Ma’Khia Bryant’s story. On April 21st, she was murdered by police in Columbus, Ohio. This occurred around the same time as the Derek Chauvin verdict. A sixteen-year-old child was shot four times in the chest by the same people she called to protect her.

I’m disappointed in the Black people who I’ve watched justify her murder. Once again, I am reminded about how unprotected Black women and girls are in our own community. In the same week Black people cheered for George Floyd’s murdered to be convicted, they were justifying the murder of a Black girl. So I ask, why don’t Black women get the same protection that we give to others in our community?

We are expected to fight for everyone, be the community’s backbone, and march every time a Black man is killed by police. But when it’s time to protect us, the same community comes up for reasons why we do not deserve it. They have used the same excuses, “oh, but she had a knife!” I’m sorry, but isn’t this the same country where police can peacefully arrest mass shooters and take them to Burger King after murdering nine people? Today, I even came across footage of a white man waving an axe at police. He is still alive.

Ma’Khia Bryant was being attacked by a group of grown women in front of her own home. Ohio recently passed the Stand Your Ground Law. Who does the law apply to if a Black girl defending herself at her own home ends with her being murdered by police? The ones she called to protect her! How can so many Black people claim to be champions of the Black community and self-defense, then justify the murder of a Black child trying to defend herself?

If this was your sister, daughter, or niece would you still be justifying her murder? Do not call yourself a supporter of Black women when you only care about the ones you are in proximity with. What if Black women one day decided that they would only march for the Black men they knew? Would you justify it or would you shame them for not supporting the Black community? Keep the same energy for us. Black women shouldn’t have to debate why we are worth fighting for to our own people.